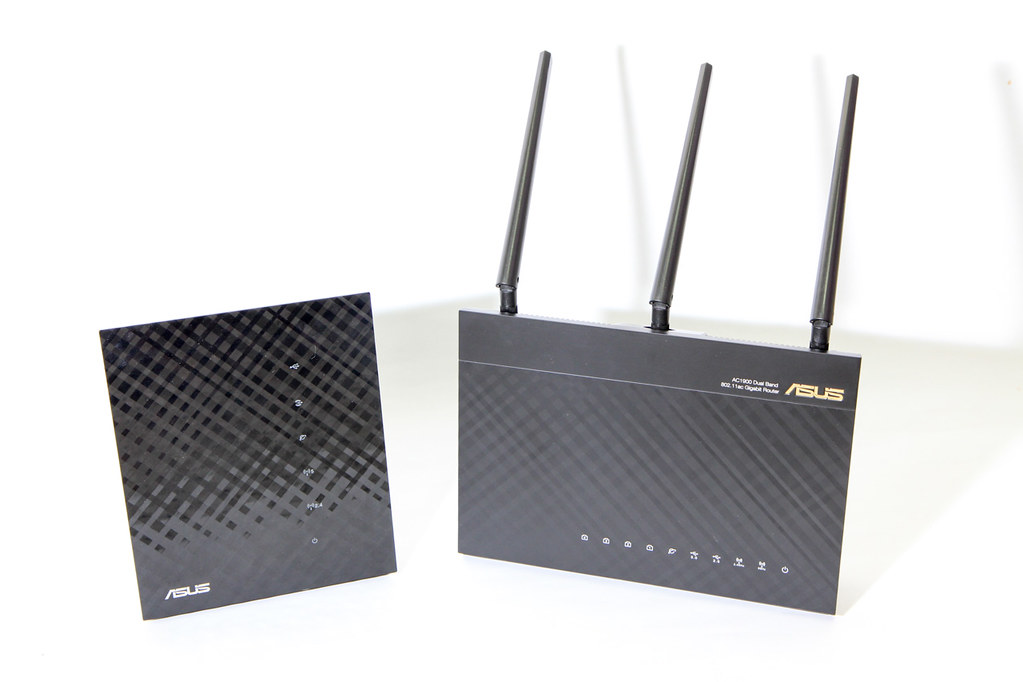 END_OF_DOCUMENT_TOKEN_TO_BE_REPLACED

A few weeks ago, I watched a Mike’s Electric Stuff video in which he was talking about options for portable soldering irons:

The first soldering iron he talked about seems to be interesting. It’s a soldering iron with temperature control, but everything is built into the form factor of a regular soldering iron. He also showed the insides of the iron, which uses a triac to control the supply, hence eliminating the need for the bulky 24V transformer found in most soldering stations.

Ever since my temperature-controlled soldering station died, I was left without one and fell back to using my cheap 20W iron. I was previously using the Duratool D00673 from element14, which is actually just a re-branded Zhongdi ZD-916. It was really expensive (S$120), so when it died after very infrequent use, I didn’t think it was worth it to get a replacement unit.

The 24V transformer is quite heavy and accounts for most of the weight of this unit, so trying to ship it from overseas was also not worth it. After it died, I tore it down and found that its construction was pretty crappy:

... and apparently someone was too lazy to crimp the other connector http://t.co/JyR0fNybqL

If you want to see more teardown photos and a review of sorts, check out
this EEVBlog forum thread. Of course I have verified that this crappy connector job wasn’t the cause of failure. My preliminary troubleshooting found that the power supply seemed to be working, but there was nothing on the LCD display nor was it responding (no beeps on keypresses).

Thanks to this video, I realized that there are alternative products that combine the best of both worlds.

END_OF_DOCUMENT_TOKEN_TO_BE_REPLACED 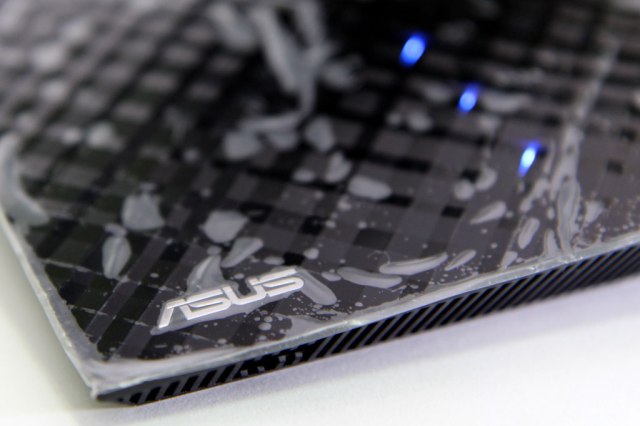 END_OF_DOCUMENT_TOKEN_TO_BE_REPLACED

After 10 years, I decided to replace my 633MHz home server with something more modern. The fans on the system were making a lot of noise, especially the Slot-1 CPU cooler fan, which I don’t think I can find a replacement for. Also, the motherboard was very choosy about the power supply, meaning I could not use the newer, more energy efficient supplies; the voltage monitors claim the voltage is out of the acceptable range and refuses to continue beyond the POST screen.

I chose the MicroATX form factor, and the most compact case is the Silverstone SG02F because it places the power supply on top of the board. Most other cases I’ve seen have a similar layout to an ATX tower, but with a height reduction.

The wires are long and unwieldy because they assume you are using a normal ATX case, in which case you need relatively long cables depending on how the case is laid out. However when building a SFF machine like this, it gets really untidy. I decided to reduce the length of the cables.

Here’s the before photo of the wiring – the worst offenders are the SATA cables, the case front panel wires, and the SATA power connector. 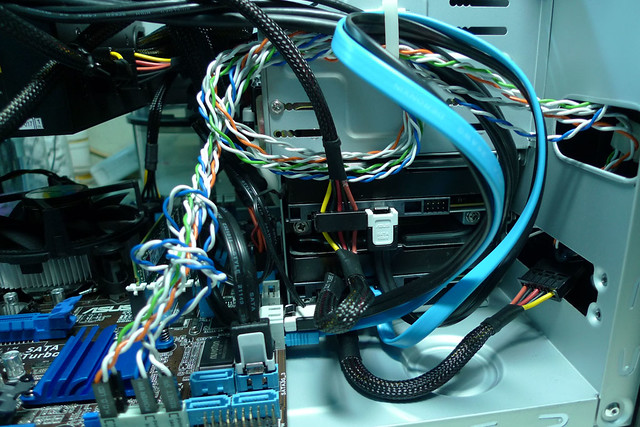 END_OF_DOCUMENT_TOKEN_TO_BE_REPLACED

Correction: The device is actually an iMON Multi-Median (MM), which includes an IR receiver and a remote control.

My friend recently passed me a brand new unopened SoundGraph iMON IR receiver device. Here’s how it looks like: 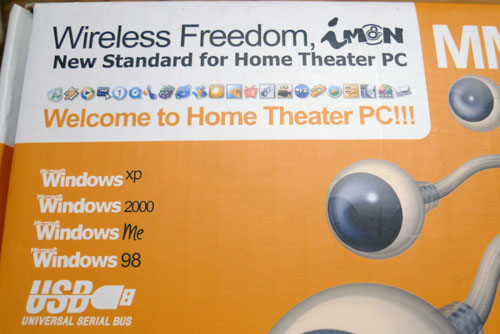 As you can see from the box, it supports up till Windows XP. If you’re thinking how the terms “Windows XP” and “brand new unopened” go together, it’s because he’s kept it for 4 years.

The receiver is quite interesting, it’s a transparent orb with the usual IR filter at the front. I can’t help but notice the PCB looks like it only has a few components in it. And you know what Dave from the EEVBlog always says: “don’t turn it on, take it apart!” 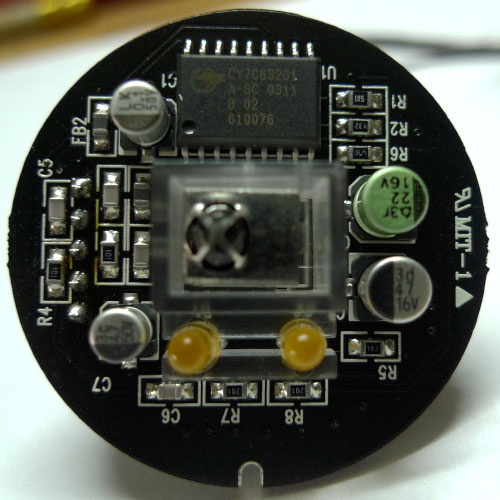 Unsurprisingly, it uses a Cypress Semiconductor CY7C63221A for USB communication. Cypress Semiconductor is quite well-known for manufacturing single ICs which combine a USB transceiver and microcontroller to lower component count. You can find their chips in some keyboards and maybe mice as well. The CY7C63221A is already obsolete, but luckily Octopart still has a cached copy of the datasheet.

In the middle is the IR receiver, which is a 3-terminal device that (I assume) decodes 36-38 kHz modulated IR signals and outputs the de-modulated signal.

So it looks like I won’t be able to tell how it communicates just by looking at the chip, but at least it’s supported by LIRC. I’ll probably hook it up and try it out when I have time.